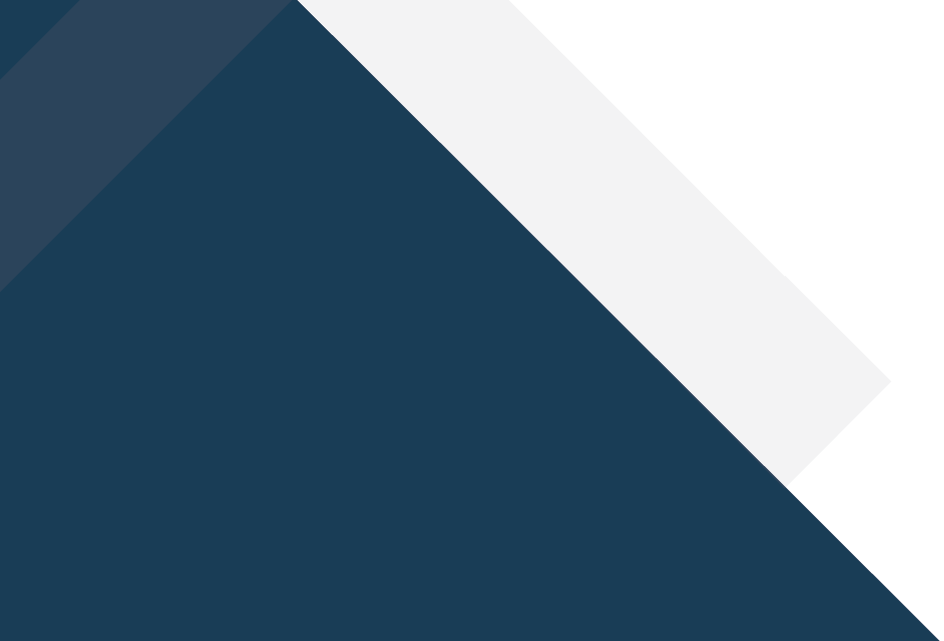 We bring over 120 years’ experience of delivering complex electrical and instrumentation packages for safety critical nuclear projects across the UK.

Balfour Beatty Bailey - ensuring the safe and efficient delivery of the next generation of nuclear power stations in the UK.

Formed in 2012, the Balfour Beatty Bailey joint venture brings together two of the leading specialists in nuclear new build – Balfour Beatty Engineering and NG Bailey – offering customers an unrivalled blend of sector skills and expertise. Both companies have a long history of working at the heart of the nuclear industry, having played a key role in the building of the UK’s first nuclear power station at Calder Hall in the 1950’s right through to the last one at Sizewell B in the 1990’s. Following the completion of Sizewell B, each company has remained active with other major nuclear projects across the country including Sellafield and Urenco. 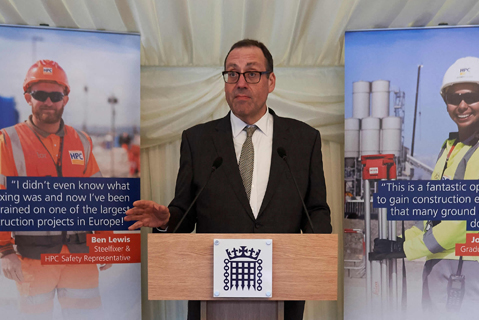 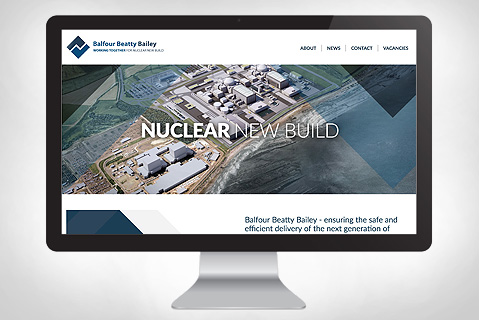 Balfour Beatty Bailey is excited to announce that its new website is now live.
Full Story... 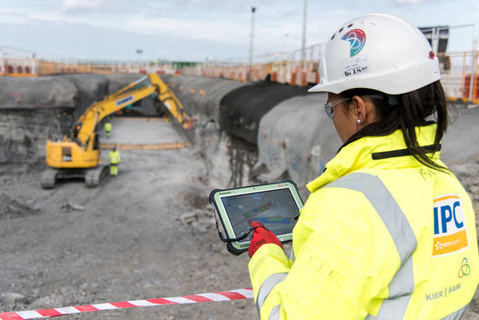